New Alfamart at the Alfa Tower 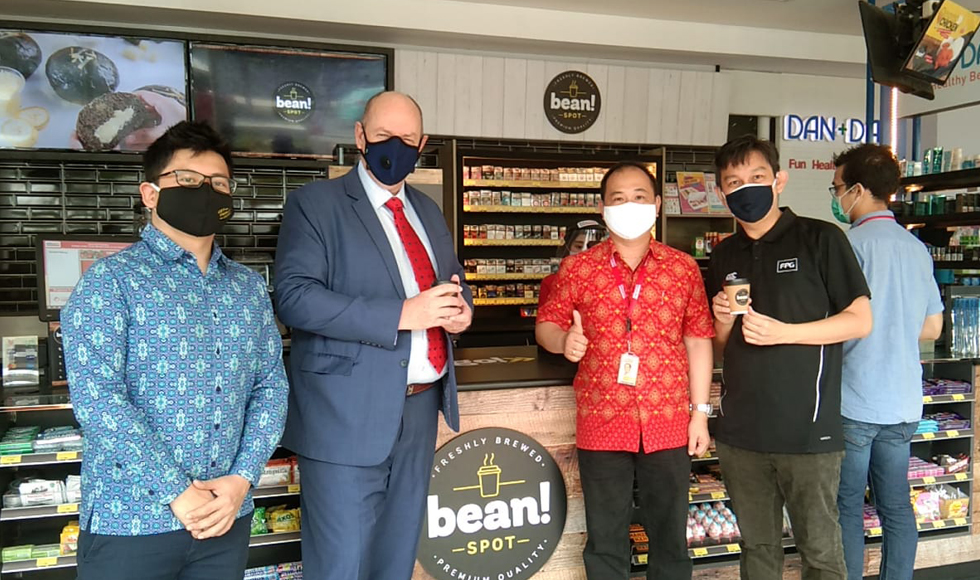 In Indonesia, FPG offers food retailers a full store design and fit-out solution together with key equipment supply and servicing. FPG has been working with Alfamart for nearly two years to reinvigorate their stores. With a growing middle class, Alfamart is making smart investments now in anticipation of future growth and expansion.

The new Alfamart store experience represents a step change in the market. Adrianus Mulyawan, the champion for the initiative at Alfamart, was delighted with the reaction. “We have received accolades not only from the customers visiting the store, but also from other retailers. The feedback has been very positive.”

Setiawan Nurtjahja, GM FPG Indonesia is now looking forward to working on the makeover of the next Alfamart store.

The group admires the display of heated products in the Alfamart ‘bean!’ branded FPG Inline cabinet. 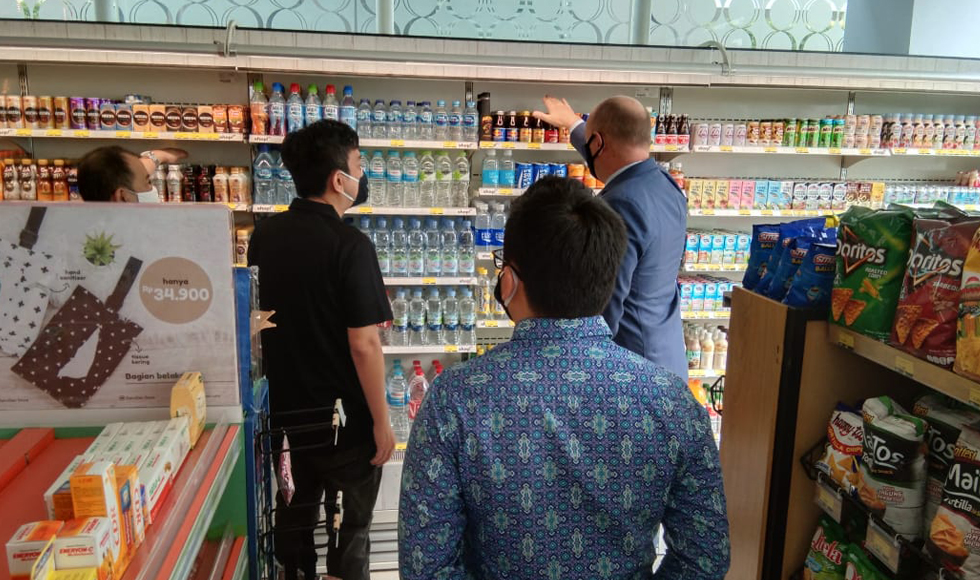 NZ Ambassador to Indonesia, Jonathan Austin was very impressed with the multiplexed FPG Visair Slimline – an open front upright refrigerated cabinet - which makes quite a statement being installed along the wall for easy access to a very wide range of refrigerated products. 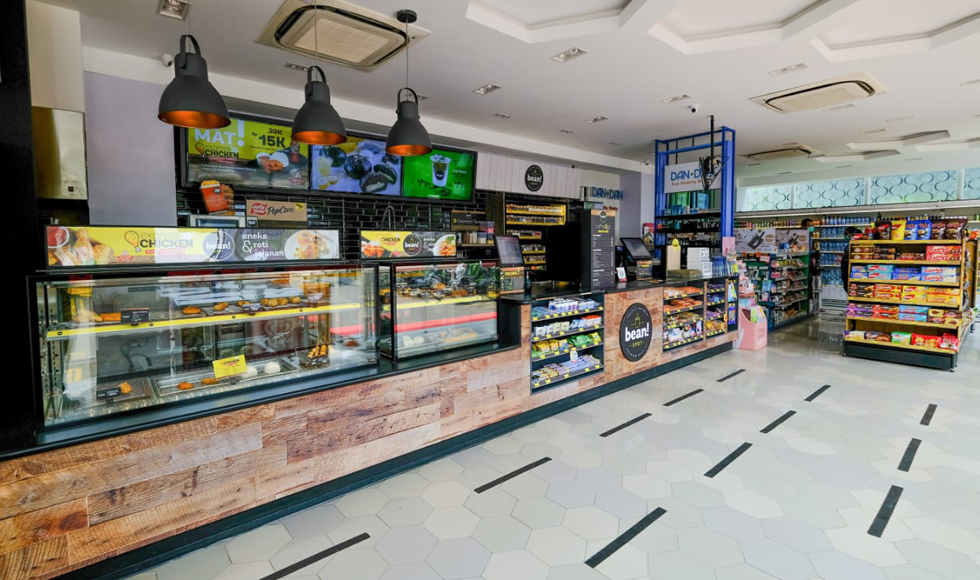 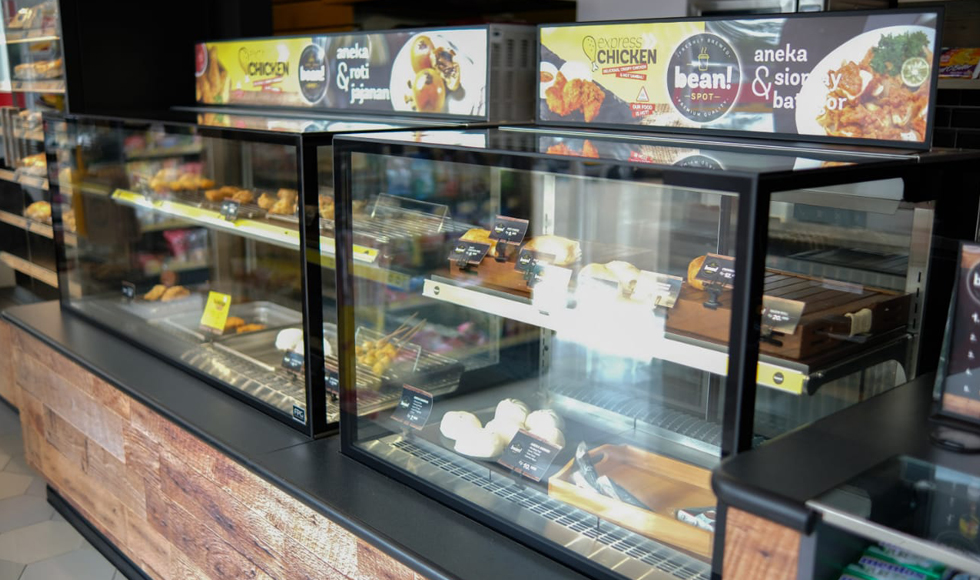 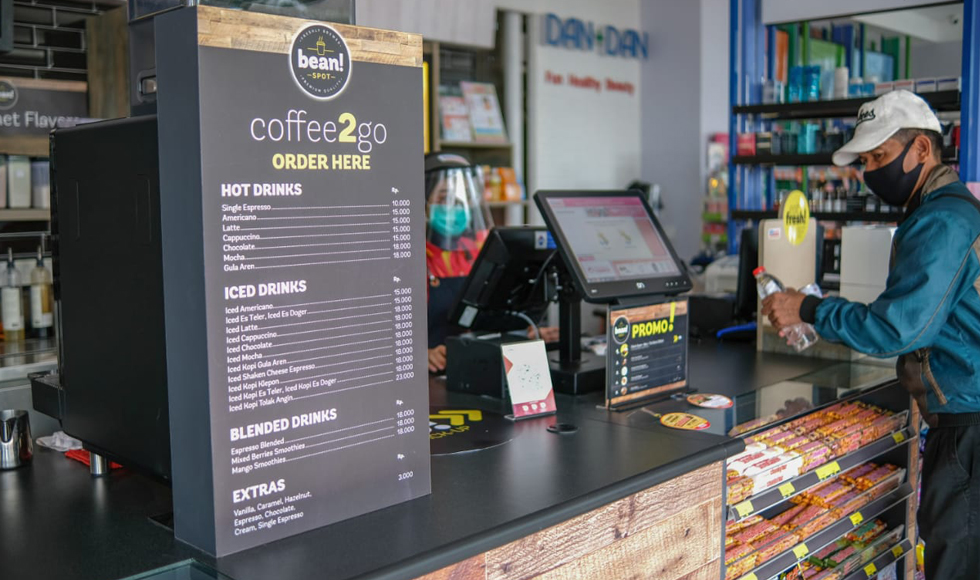 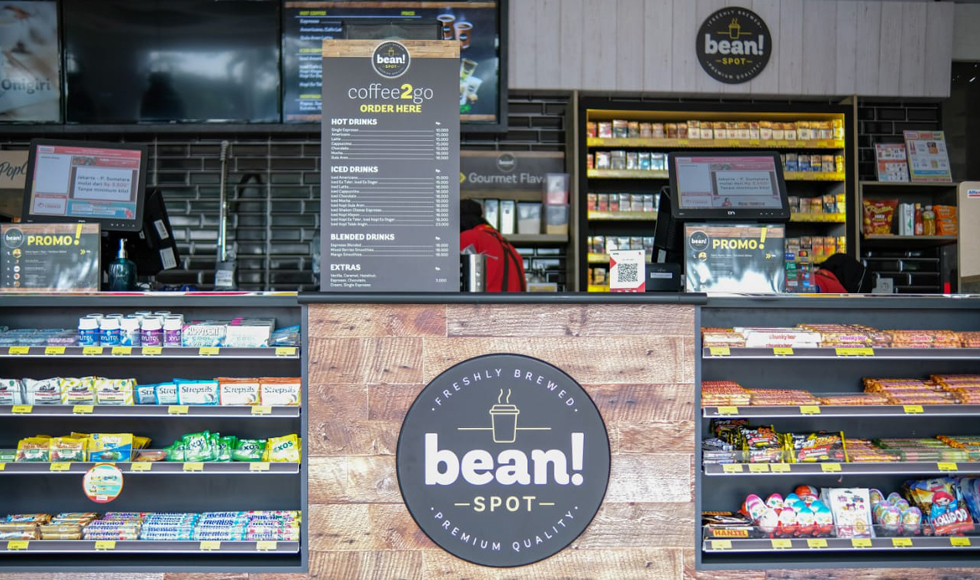 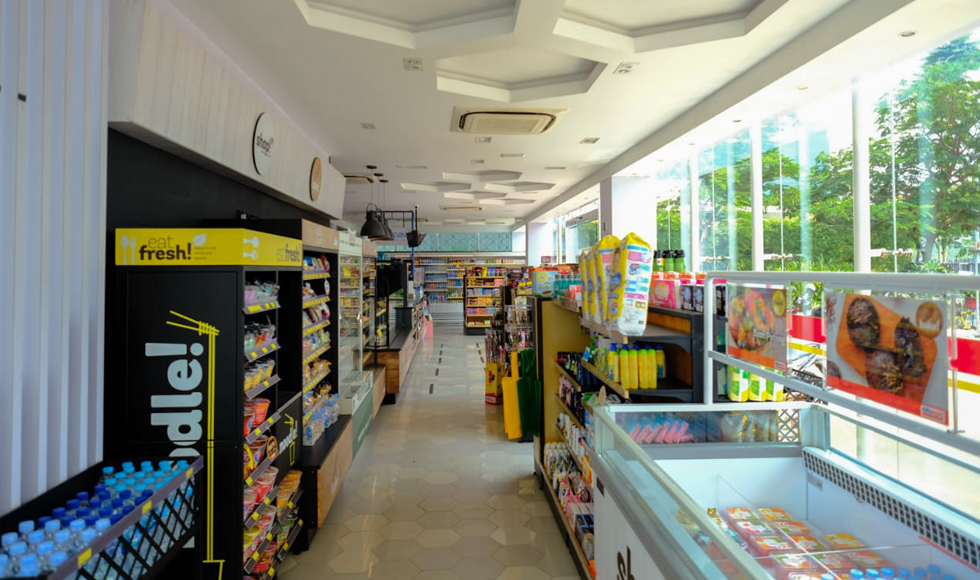 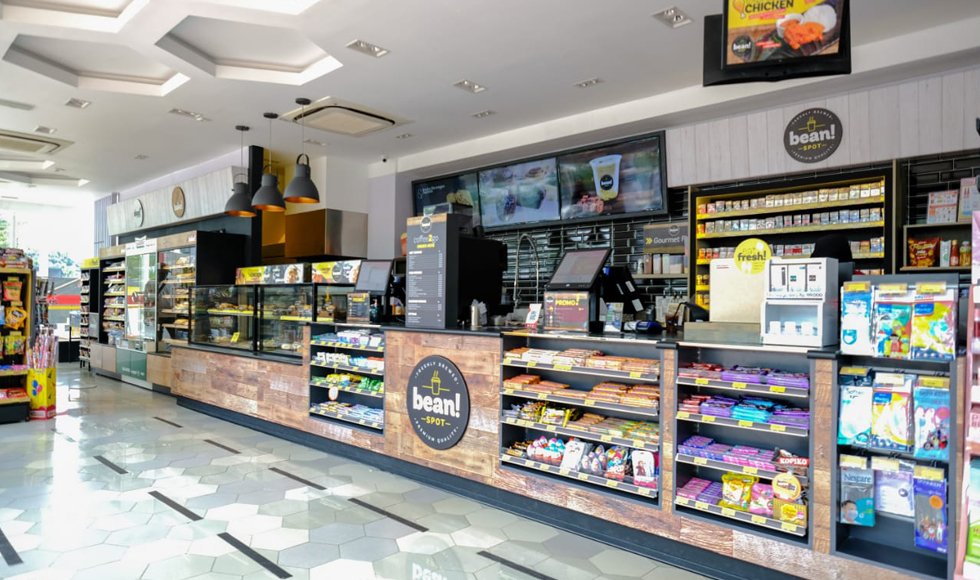